Renka is the primary wind-instrumentalist and promoter for the Sumberton-based musical group known as “Calamity.” 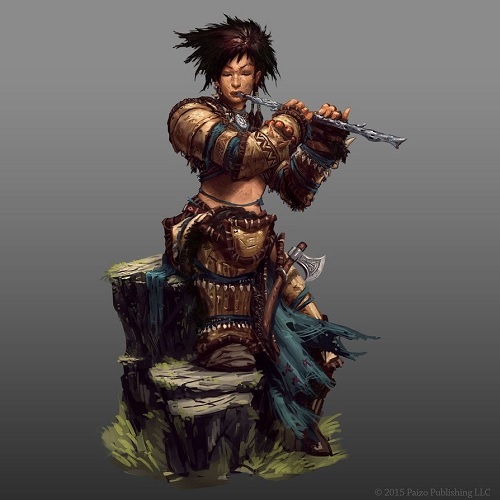