Dren is the primary drummer for the Sumberton-based musical group known as “Calamity.”

On 1 Gozran, 4720 AR, he clumsily introduced the cousins to his aunt Vintra Marktunsel, who had a job for them… 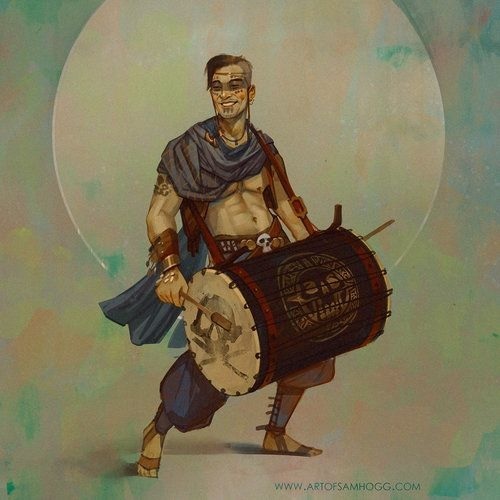